Helping the Homeless in Honduras 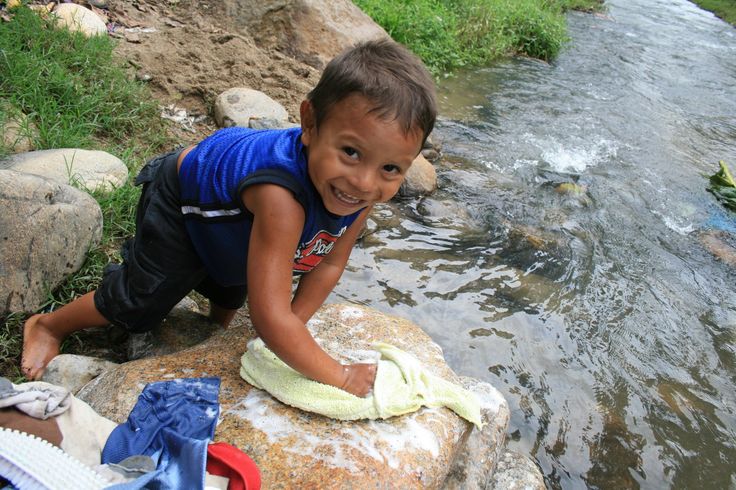 Honduras is one of the poorest countries in the world. I recently learned that six out of ten households live in extreme poverty, so as an answer to the cry for help, my youth group and I took a mission trip to Tegucigalpa, Honduras. Along with our suitcases stuffed full of work clothes and toys, we each carried an additional suitcase equally stuffed full of old clothes to be given away.  In Honduras, we had the opportunity to partner with a church located at the heart of the city to host a clothing drive. I watched as the Hondurans flooded in to pick through the clothing supply, and it warmed my heart to see the glowing smiles that spread across their faces as they found the perfect shirt or pair of pants to wear. Everyone left with a bag overflowing with clothes, giving each and every one of us a hug.

I watched as the Honduras I had grown to love that week blurred beneath me as the plane gained speed on the flight home. I pulled out a magazine from the seat in front of me and casually started flipping through the pages. One page in particular caught my eye. The article told the story of a ten-year-old boy who-after learning that some children might be starting the school year off without a new pair of shoes-decided to suggest the guests at his birthday party donate a pair of shoes instead of give him a birthday gift. The shoes would later be distributed to the less privileged kids in his community. His generosity did not stop there, however, because he continued to request shoes over presents for the next three years. He has received more than six hundred pairs! I closed the magazine and gazed out the window at the passing clouds. I realized that I didn’t have to go all the way to Honduras to make an impact on the less fortunate. I had traveled all the way to another country when I didn’t even have to step out of my county; I just had to look in my own backyard.

All it took was me keeping my eyes open for those around me, not just the ones hundreds of miles away in Honduras. I did not have to fly across the globe to show my support for those in need, but at the same time I did not have to sacrifice something so big as yearly birthday presents to display how much I care for the less fortunate. I realized all it takes is one shirt or one pair of socks to brighten the day of someone less fortunate than me. I saw the need of the people in Honduras, but what I needed to realize was that that same need was in my very backyard. All it took was keeping my eyes open to see the need right in front of me.