Why I Started the BGA Chapter 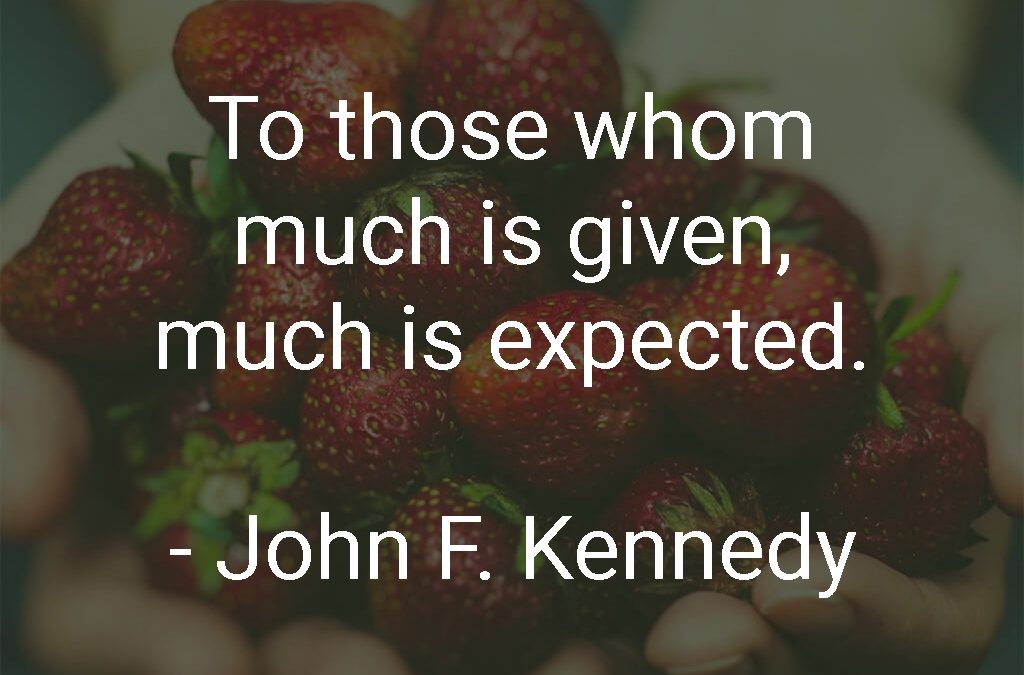 In the state of Tennessee, Williamson county stands out among the rest. With one of the best school systems, highest median income per household, and the average home costing more than double the Tennessean average, it is only right that Williamson county residents feel a responsibility to help serve those less fortunate in our state. For the most part, we do just that. As a high school student, I have worked with many different service organizations and can appreciate the selflessness in our community, but for some reason, something still feels unfulfilled when it comes to our Volunteer duty in our state.

When I first talked with Zachary Wolfson, founder of Threads Of Care, I realized what Williamson County was lacking student-run service organizations. As high school students, we understand problems in our community better than others, and we often can deliver the most efficient approaches to them. I began to research Threads of Care, excited by the idea of starting a chapter and joining their organization. To my dismay, I learned that my school, BGA, would actually be the first private school they would add to their list of chapters. Granted, I did enjoy the idea of being the first, and I knew that with my school’s resources we would be able to excel at clothing drives, but the same could be said for all the private schools in our area. If Williamson County is expected to be generous with their time and resources to the rest of the state because of the wealth concentrated here, shouldn’t the same be said for private schools? Not only do private schools typically have more expendable money, but I have learned that most importantly they have more autonomy when it comes to running drives. Public schools often have to adhere to their district’s policies when it comes to service organizations inside the school, whereas private schools are often far more flexible due to size and relaxed rules involving service organizations. With all this in mind, I decided to start a Threads Of Care chapter at Battle Ground Academy.

I got the Battle Ground Academy chapter approved in the spring of this year (2018), a few months before the Threads Of Care spring clothing drive. My Vice President and I planned the drive with two things in mind. The first was we wanted to exceed any individual drive that any chapter had previously had. The second being, we wanted to run an atypical drive in comparison to the other schools. Our belief was that since we had more resources and more autonomy than other schools, we should take advantage of this and excel. We hoped that success would highlight the resources that private schools can have when they motivate to help others in their community. Using the advantages of our school, such as an advisory system and an adjacent middle school, we tripled our clothing goal and doubled our shoe goal. The totals were 2,586 articles of clothes and 84 pairs of shoes. During the week of the drive, we witnessed kids bringing multiple trash bags of clothes, struggled with finding storage space, and had to use upwards of 20 volunteers to sort the clothing. The drive was a beautiful disaster with the main issue being overwhelmed by the amount of clothing.

Our Drive showed us the depths of resources in Williamson County’s private schools. As a chapter, we hope to be an example of what can happen when students in private schools take initiative and lead. It is something that is expected from those so fortunate.